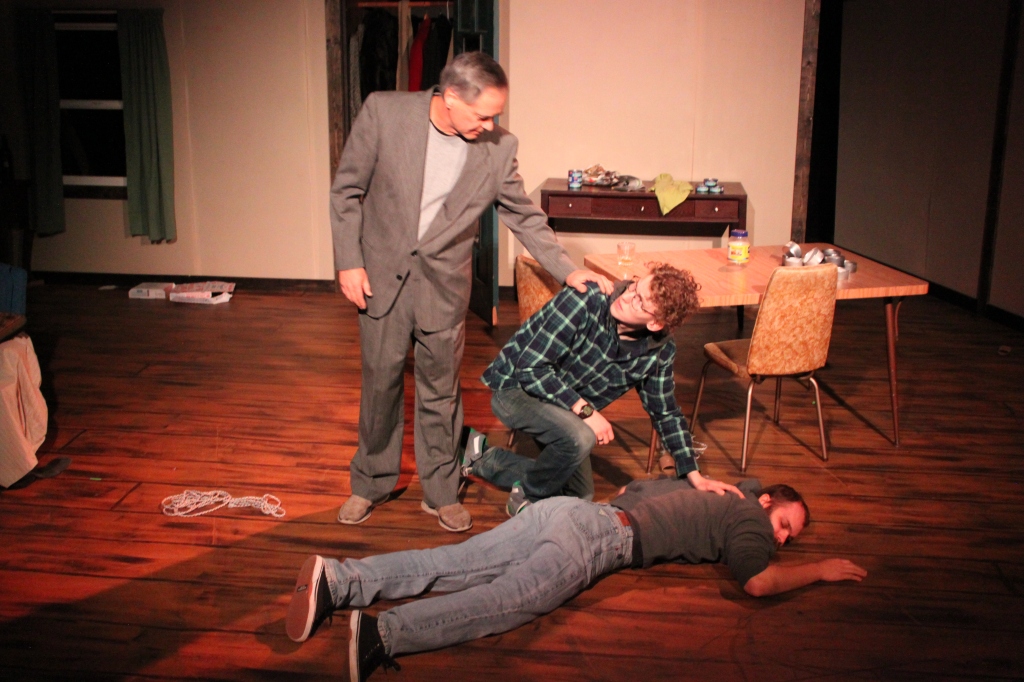 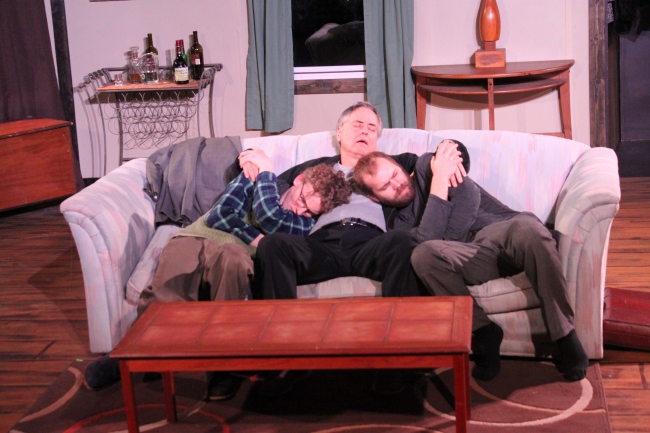 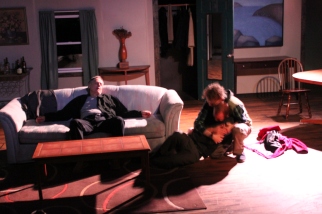 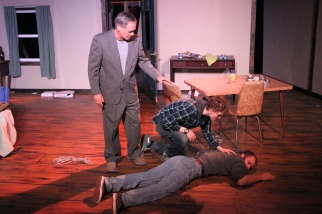 Winner of numerous international awards, this exhilarating emotional roller coaster takes us to North Philadelphia, where two orphaned brothers eke out a meager existence. Philip, the younger brother, is sensitive, reclusive and self taught. His older brother Treat is a violent, petty thief who kidnaps a mysteriously wealthy business man. When the kidnapped victim turns the tables on the two brothers, he guides them to new discoveries about themselves, while becoming part of their family that had been given up for lost.

iThere are no comments

Begin typing your search above and press return to search. Press Esc to cancel.